It may seem like an obvious fact, but the most discernible way to grow anything is to get those who have never tried it…to try it. For growing Disc Golf, what better way to get people to try the sport is there than hosting a tournament designed for those who either have not played, or have never played in a tournament before? For the third straight year, Tony Shirley, and his wife Cherry, put together ‘The Darlings of Disc Golf’ tournament. Held at Veteran’s Park in Arlington, TX this tournament started a few years ago with 35 or so players, and has since doubled in participants with a total of 73 filling the course on October 16, 2016. When it comes to growing the sport, what does this particular tournament have that is unique to helping out that goal? Well, for starters, all 73 of the participants are women.

This event was, partially, inspired by Tony’s experience as a truck driver, and his inquiries to female disc golfers during his time on the road. “The number one reason that women don’t like to play in tournaments, that I’ve heard, is that they don’t like to pay extra money because they aren’t members of the PDGA”. For Tony, this was simply not acceptable. With his travels he sees as many, if not more, women playing casually at local courses, or with boyfriends/husbands. This led to an idea of a non-sanctioned, all-women’s event that would give players bang for their buck. Starting in the spring, for the last 3 years, Tony and Cherry spend countless hours acquiring impressive player packs, hole sponsors, discs with the signatures of some of the top professionals for raffle tickets, t-shirts, etc., so the event is something that all the women who participate will remember. 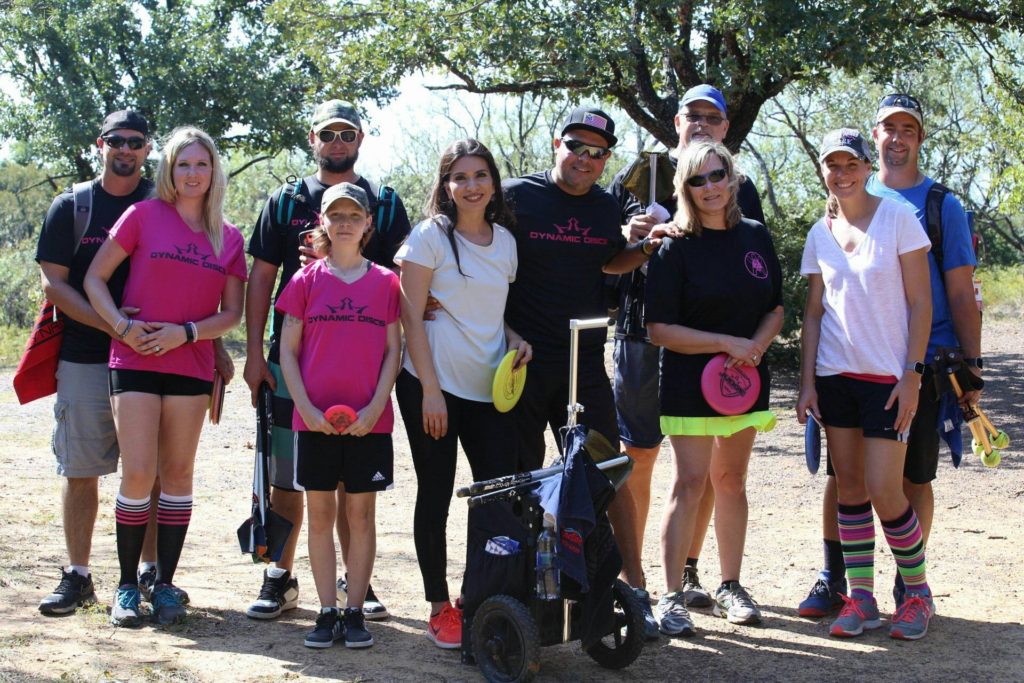 The rundown: all tallied there were 73 players this year with open paying $30, other divisions $20. There were 71 caddies who paid $20 to caddy a player, get a t-shirt, and pass on any tips/tricks/knowledge to those beginners they may caddy. 37 hole sponsors were found ($50/ea.), 6 booth sponsors ($50/ea.), 80 raffle sponsors including the donated signed discs (65 total discs).  The total income from the raffle process and donations totalled $1,900, and was added to the payout purse. The Shirley’s make sure every dime accumulated for the event goes to the payout, after expenses. This non-sanctioned event had a total monetary payout of $5,341. Why host a non-profit tournament? For Tony it’s simply not about money:

“I started the event 3 years ago as a ‘springboard to the PDGA’ for women players. Our player packs are around 2-3X the entry fee, so that the fees are worth it. The paying caddies walk alongside the ladies and pass on anything they can to the beginners, and novice players. Several cards in our event had players who never played in a tournament before. My goal was to get those women who only play casually with their significant others to experience the thrill of competition without busting their wallets, and hopefully to get them to catch the disc golf ‘fever’. This year we had an age range from 7 years to 63 years young. Having some professional women players like Stephanie Vincent, Kristina Gold, Lisa Fajkus, Maria Oliva, and Liz Lopez there to help out is a HUGE advantage. It helps us solidify that overall goal to have such talented women volunteer their time for our event”. 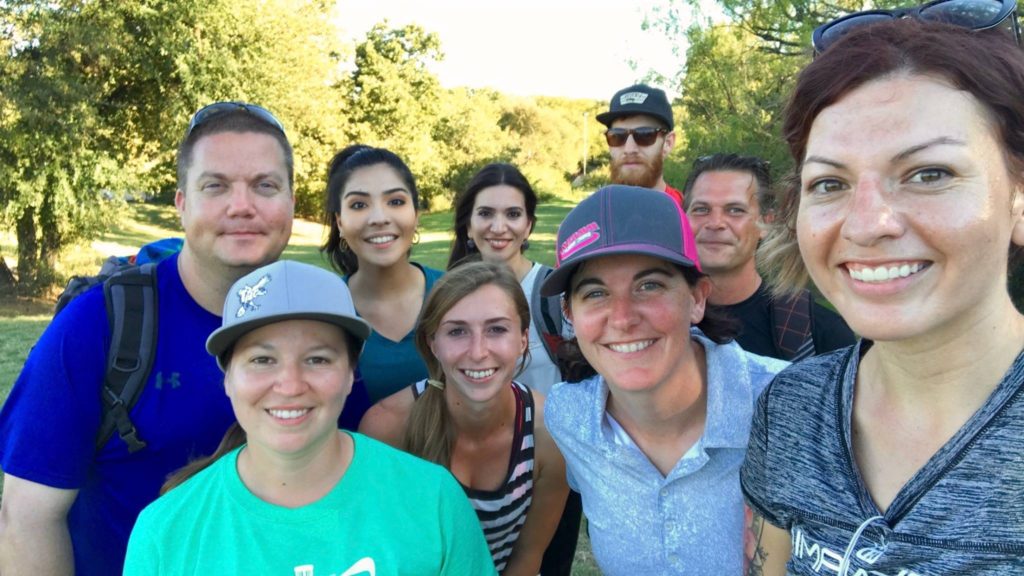 Some of the players were even already registered for a sanctioned event by the next weekend, including the 63 year old. The Grow Disc Golf initiative is something of a mission here at Dynamic Discs. It makes it all the better that our own team members like Tony Shirley, his wife Cherry, and all those who helped out or donated for the event go above and beyond for the women of the sport.

All photos courtesy of David Teague. Pictured below are Tony Shirley, his wife Cherry, and their granddaughter Alaina. 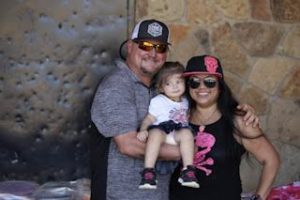 4 thoughts on “The Darlings of Disc Golf”