As disc golfers we love to see the sport on national news outlets. Watching Philo Brathwaite hit an unbelievable shot at the Beaver State Fling, Paul McBeth’s ‘wake & putt’, Nate Doss’ disc growing eyes mid flight over water during the 2015 Memorial Tournament final round all help the sport gain large scale exposure. As early as 2006 ESPN had featured disc golf on their Cold Pizza show in the morning. These videos are great to watch, and more importantly where you saw them; there are not many people who started playing disc golf because of seeing it on television one evening. I mean, why DO we play?

Is it to get us outdoors when so many of us lack outdoor hobbies or spend nearly all of our time inside with work, kids, or life in general? As we get older our bodies rely heavily on movement as well as exposure to outside elements for health benefits we would have normally gotten from the youthful metabolism we left behind.

Is it to exercise a bit of camaraderie amongst new coworkers, or new roommates/friends? The fastest, and sometimes best, way to get to know someone is by a bit of friendly competition. What better way is there to integrate yourself in a new job/education than by spending time outside of work/school with these new acquaintances? Good work will do, but as a social species many of us need more than just professional interaction.

Did you feel a urge to go out and satiate a competitive side that hasn’t properly been fed for years? For many disc golfers, it has been months/years since they hung up the spikes, oiled that mitt for the last time, held a pair of brand new basketball sneakers, or smelled a freshly cut outfield. Sure your work has a co-ed slow pitch team, but not all of you get to play every inning or game. Instead why not take it to the course. I am willing to bet you all have a good time at the very minimum.

Maybe you have been wanting to start living healthier, and are so much like myself in that you see running on a treadmill as the most mind-numbing activity known to humankind. Many disc golf courses are located in pre-existing public park areas where you can walk 18 holes without knowing a mile or two has been put to rest by you just following some signs around. On top of that fact there are numerous ways to play disc golf, and they can be augmented to appeal to more of a conditioning-based mindset with speed rounds, weighted vests, etc. Have I also mentioned the peak of disc golf season is in the dead of summer? Ask any former baseball player, and they will tell you that during the summer months of ball you couldn’t put a pound on during a weekend of double headers if you tried by eating frito chili pies exclusively. 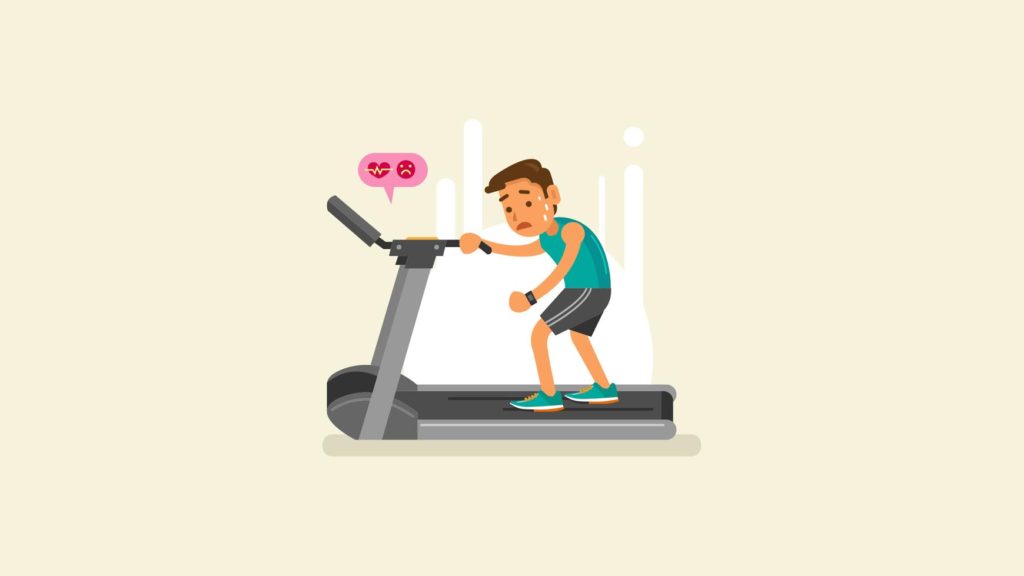 More than likely the reasons in which you started playing disc golf are an amalgam of answers to some, if not all, of the previous questions. You may have pieced together reasoning to go outside for an hour or two a few days a week from endless ideas, but the fact of the matter is that you went out and tried disc golf.  Whatever your personal reason(s) are for playing, share them. Take a friend out to the course, and introduce something to them that has brought so much happiness to your life. #GrowDiscGolf week swiftly approaches. Go spread some fun.

5 thoughts on “Why do we even play this sport?”